Fluxys Belgium’s transmission network is excellently linked to all natural gas sources available to the European market. The system also enables gas flows in both directions with all adjacent markets. Thanks to its versatility, customers use the Belgian system both for their supplies into Belgium and for border-to-border transmission to supply other markets in Northwest Europe.

More about the conversion to high-calorific gas 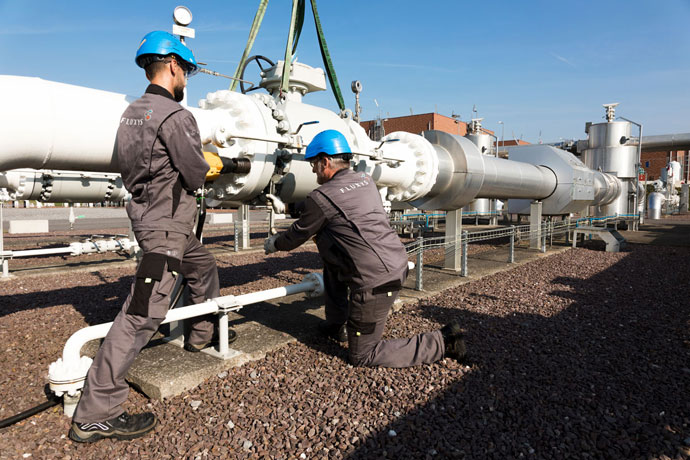 LNG gateway into Northwest-Europe and beyond

The Zeebrugge LNG terminal serves as a gateway to supply liquefied natural gas (LNG) to Northwest Europe and beyond. The facility provides for unloading large LNG vessels and keeping the LNG temporarily in storage. The LNG can be regasified and injected into the transmission network for delivery throughout Northwest Europe or loaded back onto LNG ships to supply other markets. Direct transshipments of LNG between two vessels are also possible.

In addition to accommodate large LNG vessels and large volumes of LNG, the Zeebrugge terminal also loads small LNG vessels and LNG trailers to serve the so-called small-scale LNG market: LNG used as an alternative fuel for vessels and trucks or as fuel for industrial customers not in the vicinity of a natural gas pipeline system. 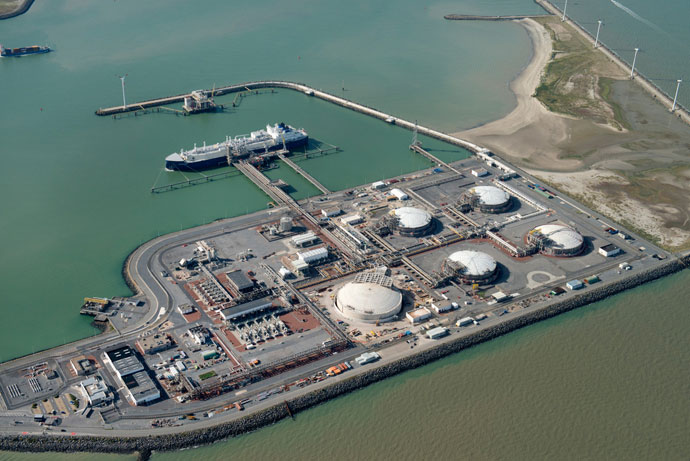 At the Loenhout facility, Fluxys Belgium operates an underground gas storage plant which serves as a giant battery for the energy system. The facility has an energy storage capacity equivalent to 60,000 state-of-the-art mega Tesla battery units as the one built in Australia. Loenhout also can provide 70 times as much energy to consumers and it can do so for about 50 days, while the mega battery unit can only deliver at maximum capacity for an hour and 20 minutes.

The 2021-2030 indicative investment plan for Fluxys Belgium and Fluxys LNG includes projects totalling €644 million. In addition to the planned investments for upgrading the grid in line with changes in domestic demand (public distribution, industrial customers) and for maintaining the infrastructure in good condition, the planned projects cover certain specific changes: 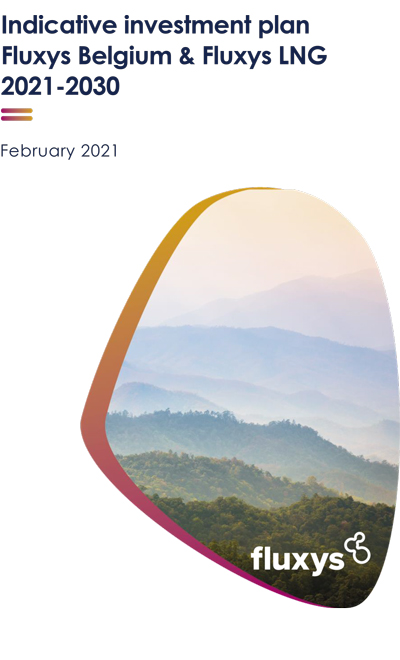